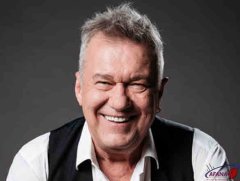 The following is the time line for the the Grand Final day events including key times for match and TV related activities.   All times are listed first in Australian AEST and then in US EDT.  This is based on information from the AFL and past history.  (Updated with honored legends, etc.):