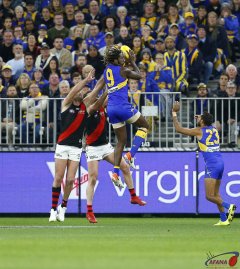 Congratulations to the West Coast Eagles!

Winners of the 2018 AFL Grand Final 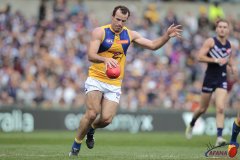 The West Coast Eagles survived a second-half fight back by the Geelong Cats, to pull themselves back into finals contention. The Eagles, coming off three consecutive defeats, had been criticized for not laying tackles and not winning their share of contested balls. They responded with a determination to compete and to not let Geelong’s rampant midfield have a free run into attack.
Read more