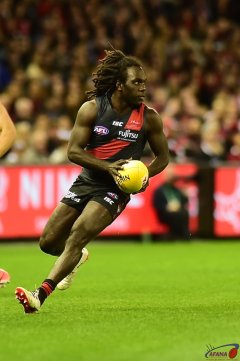 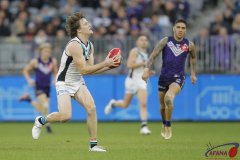 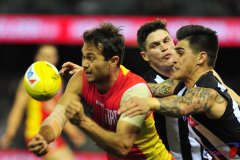 Richmond headed north to Cairns in preparation for their third - and surely final - attempt to defeat the Gold Coast Suns at Cazaly Stadium. The ill-fated deal by Richmond CEO Brendan Gale to sell three home games to play in Cairns had backfired on the club which had lost both previous encounters in the tropical climes and incurred the wrath of the supporter group in the process. The stakes were even higher for the Round 16 clash with an improved Suns lining up against a chastened Richmond group, coming off a big loss to the Kangaroos the previous round. A win would not only get “Benny” Gale off the hook for his unpopular decision to pad the club coffers, it would also solidify the Tigers’ position in the Top Eight. For the Gold Coast, a win would give them a realistic chance of challenging for their first Finals appearance in just their third season in the AFL competition. Gold Coast received a boost in the lead up to the game with the magnificent Gary Ablett Jr. being declared fit after missing a week with a calf injury. Richmond was also boosted by the return of number one ruckman Ivan Maric who had missed time due to a nagging groin complaint.