Articles related to the Swans

In late November, the Sydney Swans sacked midfielder/forward Elijah Taylor. Taylor, 19, was arrested in September for assaulting his girlfriend in a downtown Perth hotel. After the arrest, he was stood down from all football duties. At the end of September, Taylor pleaded guilty to unlawfully assaulting Lekahni Pearce and causing her bodily harm. He was already in trouble with the Swans. In August, Taylor was suspended - and the club was fined - when his girlfriend entered the hub hotel, violating the quarantine protocols. 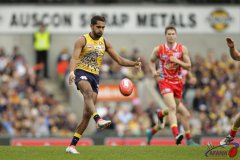 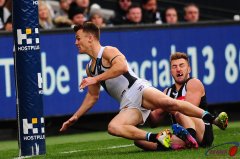 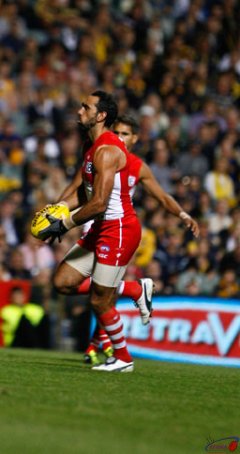 The second round of the season will see limited fan attendances at some games. GWS and Sydney received approval from the New South Wales government to allow a limited number of people into their matches against North Melbourne and Essendon respectively. Fans, members, and patrons will be allowed in several function areas of GWS stadium and the SCG. It is believed only 350 people will be allowed to attend each of the two games. The club will continue to work with the necessary agencies to ensure the stadiums comply with state protocols. 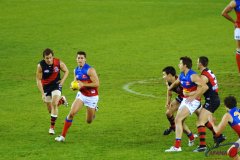