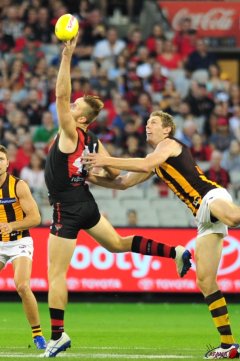 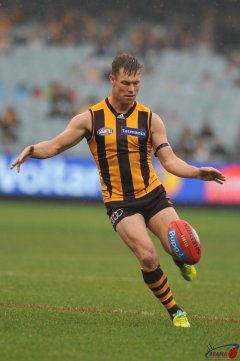 The trade period opened on Monday, October 7 and included the moves of players eligible for free agency. Under AFL rules, clubs can attempt to retain players by matching a rival club's bid. Should they be unable or unwilling to do so, the player is free to move. Clubs losing players under the free agency rule may receive compensatory draft selections.

Richmond found itself in unfamiliar territory on Friday night with a Round One win under their belt, plus the uncomfortable tag as “favorites” against a St Kilda team reeling from defeat at the hands of the Gold Coast Suns. The Tigers were looking to start the AFL season 2-0 for the first time since 1997 while the Saints had the perfect chance to silence the naysayers who were predicting a slide for the club which had featured in two of the last four Grand Finals.

This is the second in a series of what Australian Rules football fans have to look forward to as the 2012 season approaches.

After a messy 2011 that featured player scandals, reputations on the line and a coach leaving for greener (some might say purple) pastures, the Saints have quietly ushered in a new era under incoming coach Scott Watters.