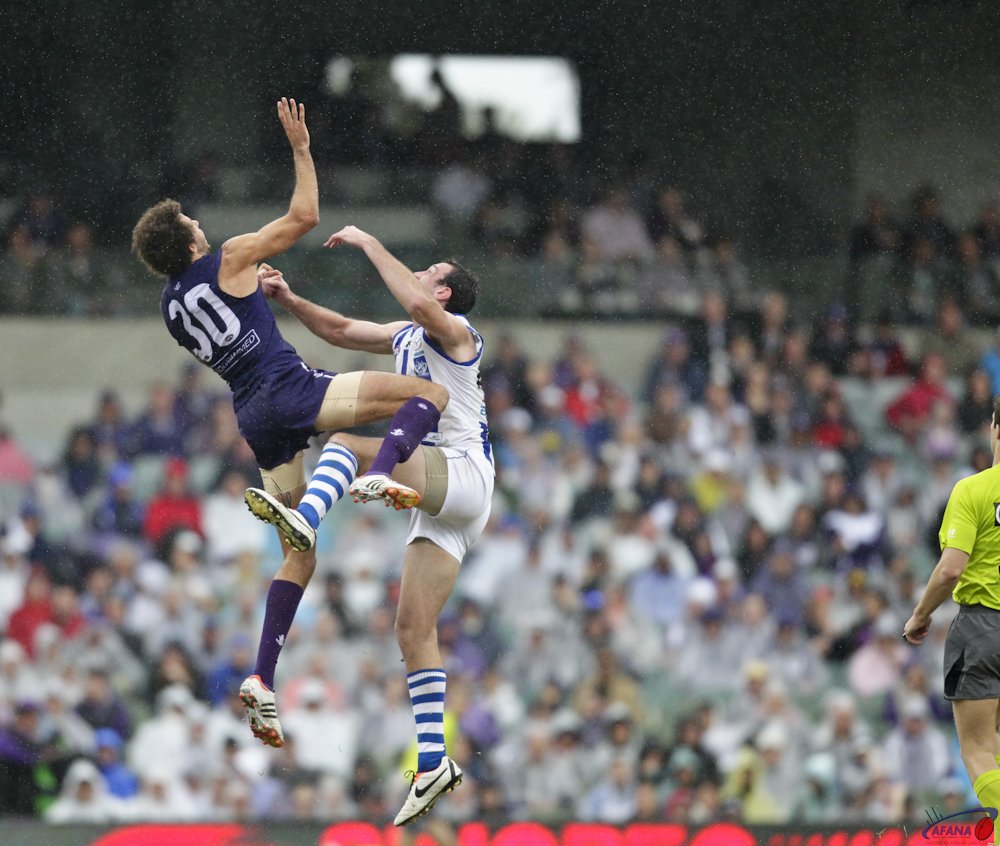 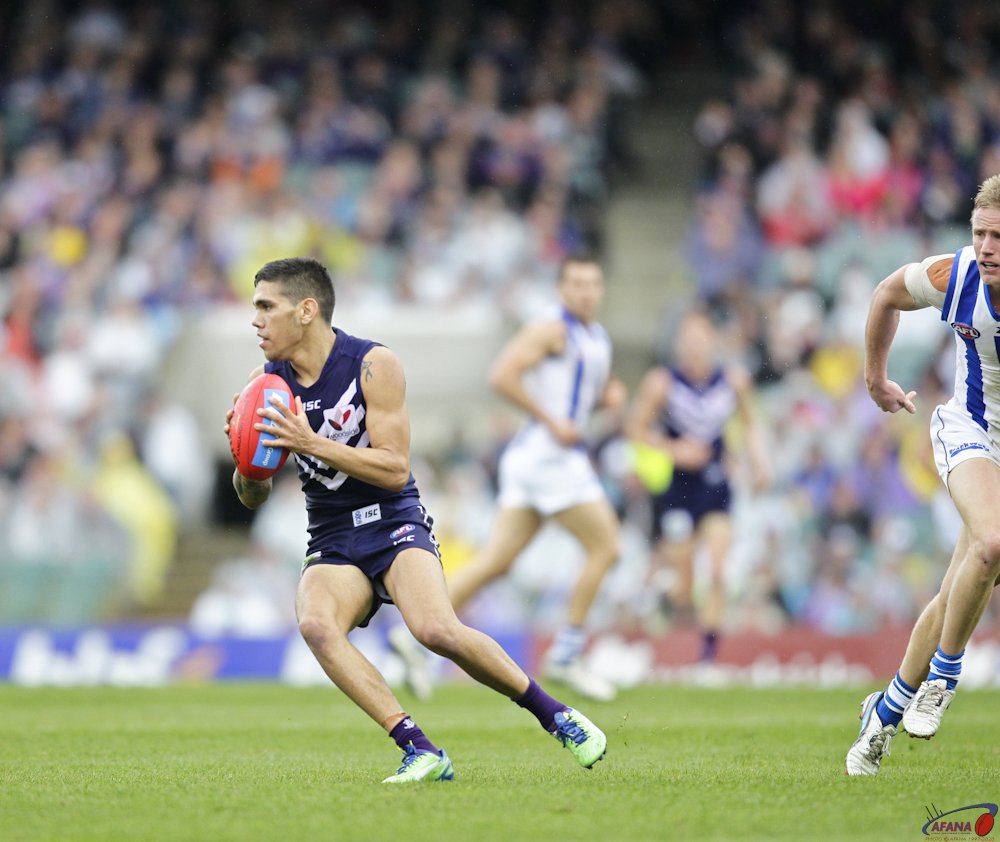 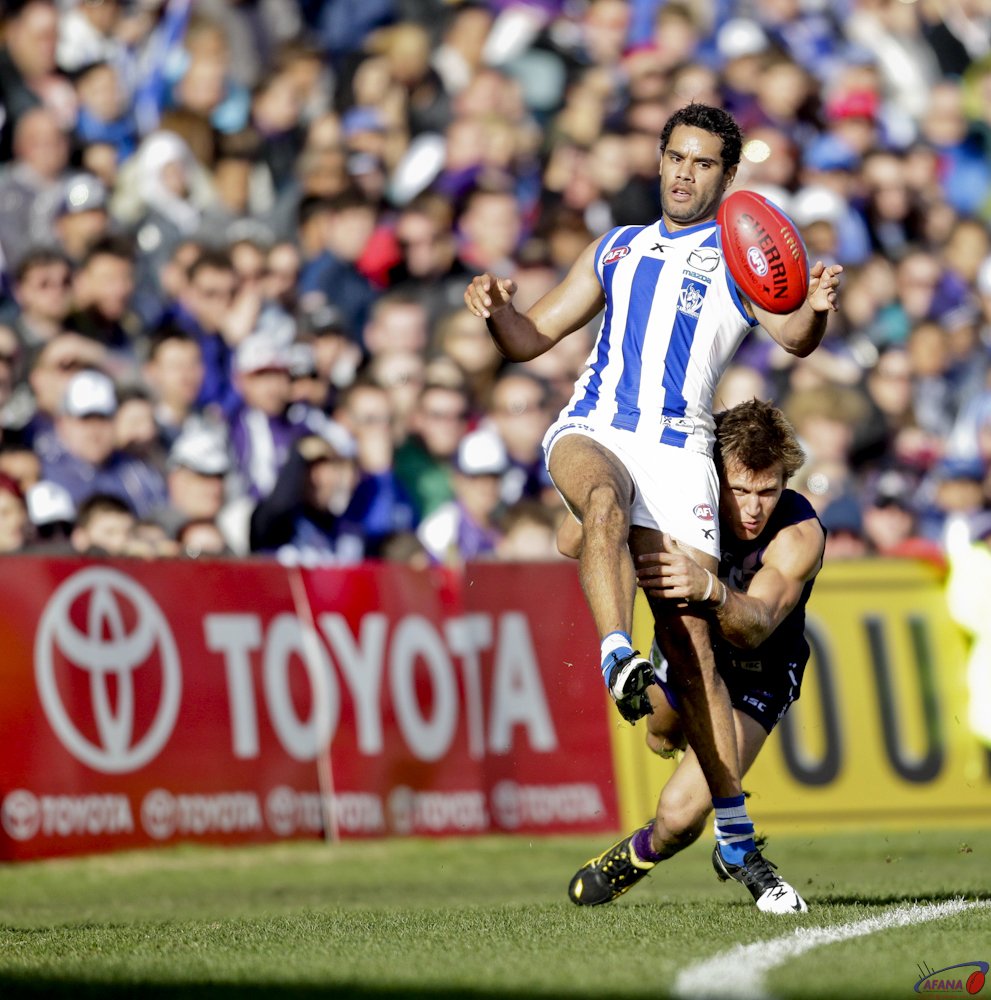 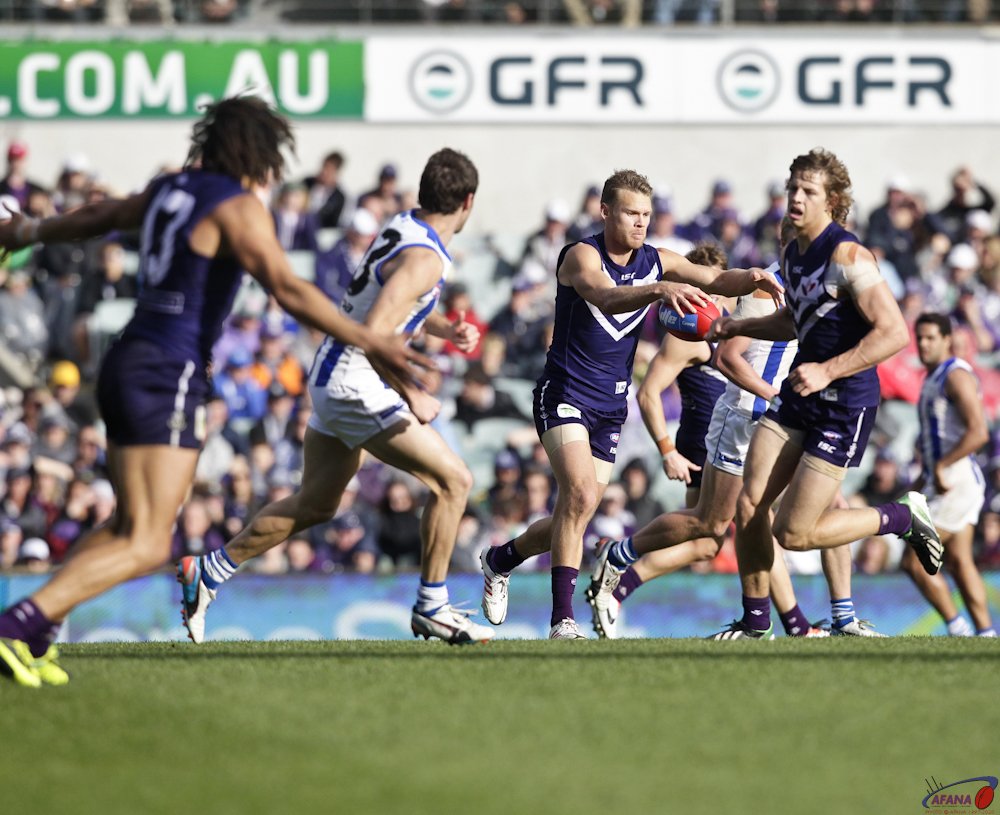 Geelong won the 2011 Premiership and despite the loss of some key players to retirement, this is still a formidable side which plays well away. Nevertheless the Cats have had trouble with the Fremantle Dockers. Last year there was one nail-biting finish and the first quarter for 2012 showed that the fans were in for more of the same.