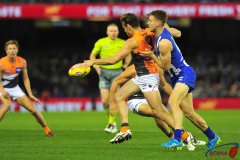 Several players previously delisted and not selected in the recent drafts have found new homes under the newly created supplemental selection period (SSP). The SSP period runs from December 1 to March 15, allowing clubs to sign delisted or retired players as replacements for players on their lists who suffer season or career ending injuries.