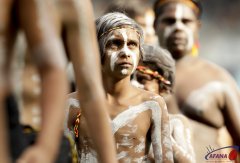 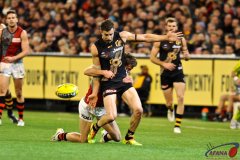 Dreamtime at the G turns to Nightmare in Bomberland