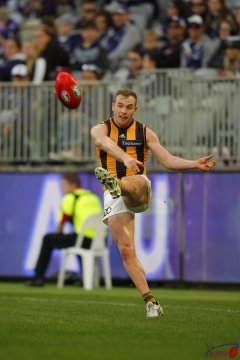 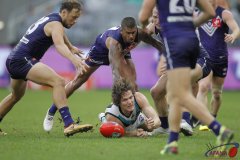 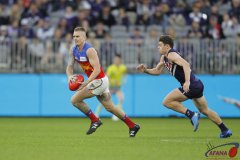 The Fremantle Dockers responded to a third quarter revival by the Saint Kilda Saints to do enough to keep a clean record against interstate teams at Optus Stadium. The game was played in warm evening conditions after the daytime temperature had reached 90 degrees Fahrenheit and would have sapped player energy.

The Fremantle Dockers used superior fitness and the open spaces of Domain Stadium to defeat the weakened Gold Coast Suns. The Suns came into the game with a long injury list and were forced to play four players with less than ten games' experience.
Read more