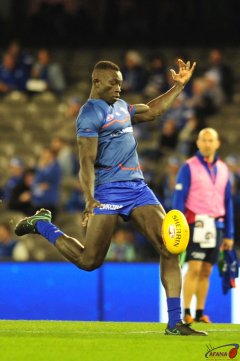 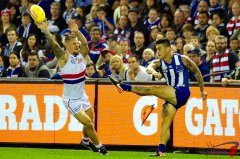 Essendon already had one player from Papua New Guinea on an international scholarship, 17-year old David Meli, who is playing the juniors' TAC competition. Now it is three with the club offering two more international scholarships to Victor Lame and Max Lavai, both 15 years old. The pair spent a week in Melbourne in early May, touring the city, meeting Essendon's senior players and visiting the club's facilities.