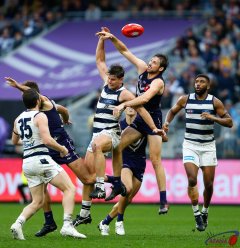 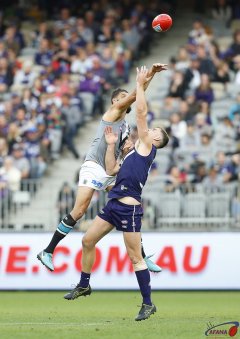 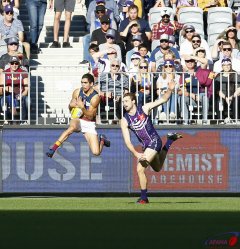 The Fremantle Dockers held off the determined St Kilda Saints, to earn a tough win at Optus Stadium. The Saints pushed the Dockers for much of the game but were wasteful in front of goals and did not receive value for effort. Fremantle lacked class but showed true grit to survive after captain Nat Fyfe was concussed during the third quarter.