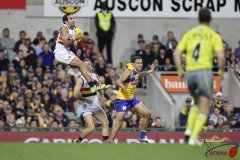 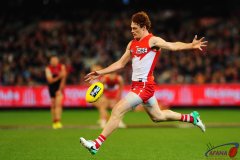 During the trade period, there were several deals involving three clubs exchanging draft selections which they acquired in trades with other clubs as well as player movement. Below are the deals involving the players trade.

Who's in, who's out next season

Alan Didak looks set to remain with Collingwood despite being essentially sacked for misconduct just two months ago.

One could be forgiven for being certain that Didak had worn the black and white for the final time after he was suspended by the club for a drink driving accident and his subsequent lies to the football club in August.