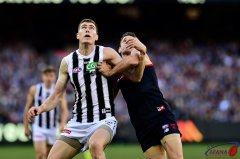 Here are the references: